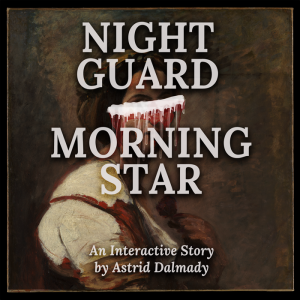 My mother made a deal.

So here I am, working the night shift, alone with her work. 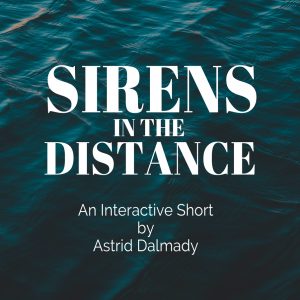 You’re sitting on a boat a few miles off shore when, suddenly, you hear sirens in the distance. 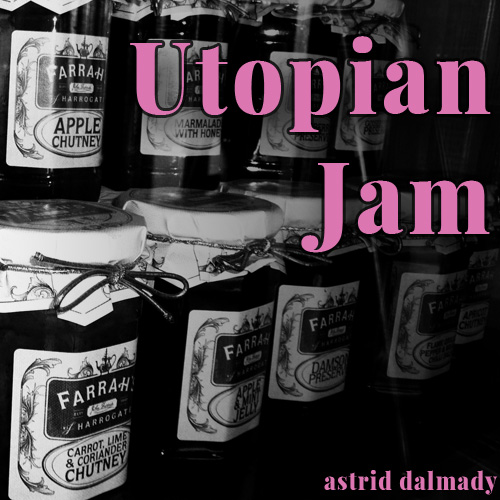 A jam game about preserves. 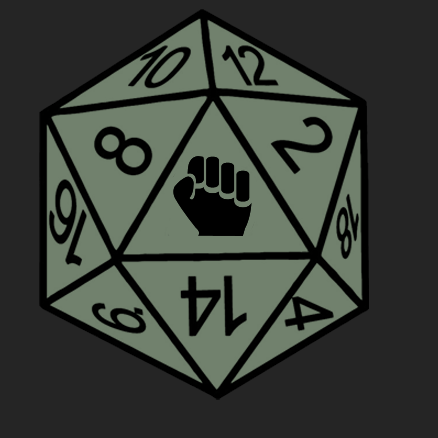 Role for Resistance
Play Here
Made for the 2017 Resist Jam

Darkness has overtaken the land.

What role will you play? 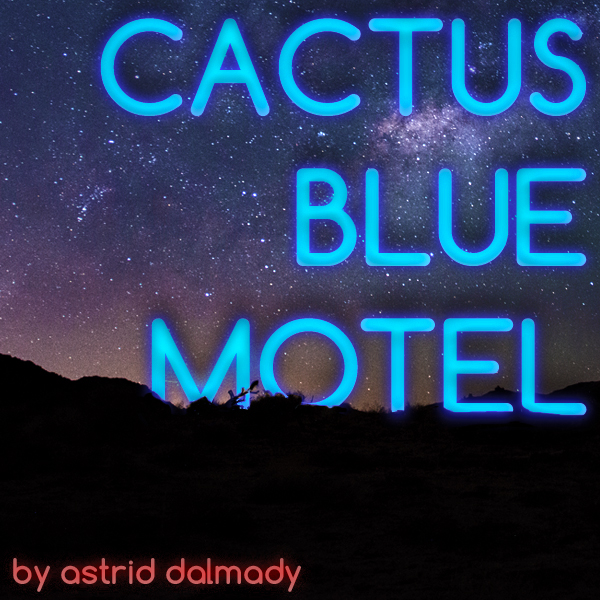 Somewhere between New Mexico and Arizona, three friends were driving through a barren desert of red rocks, and wide empty skies. It was the end of summer, the end of high school, the end of so many things.
And then they found the Cactus Blue Motel. 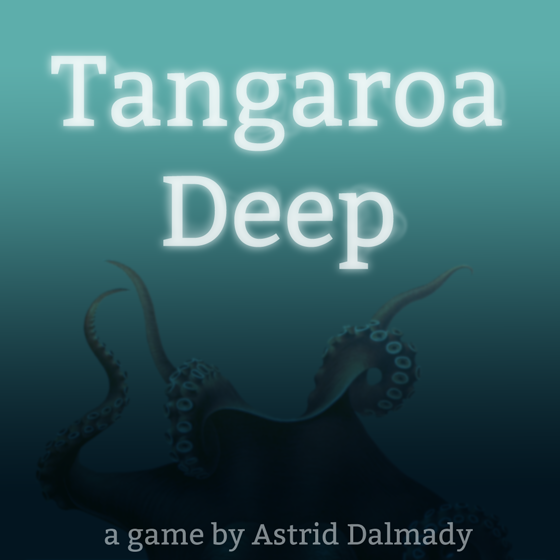 We know more about space than we do about the ocean.
Isn’t it time to start changing that? 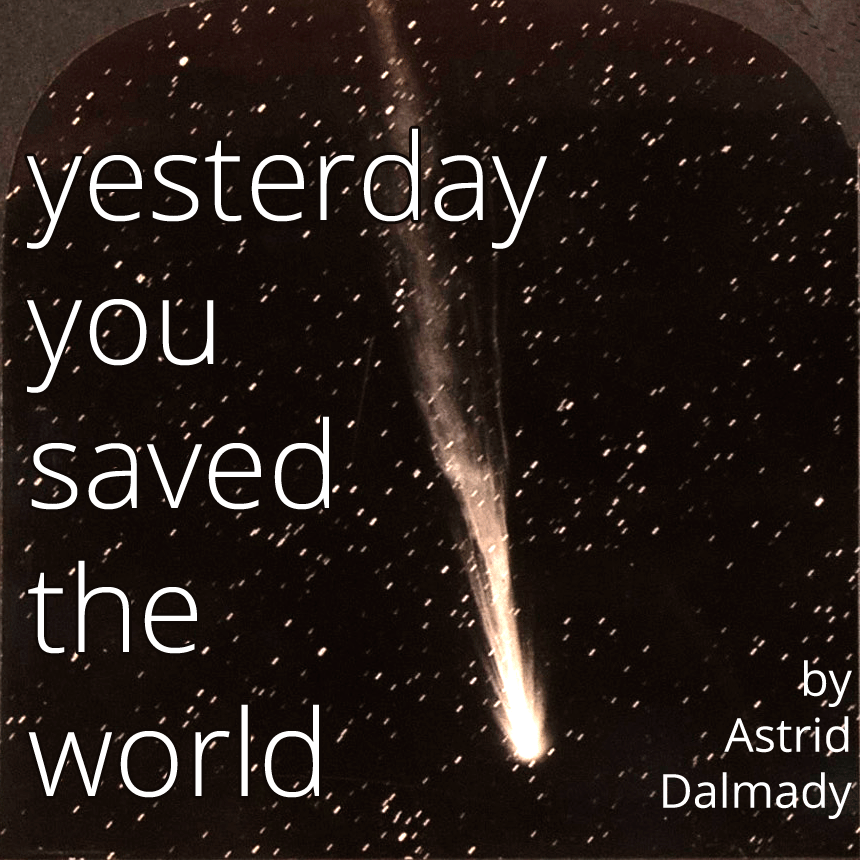 Getting coffee, making copies, tampering with powers beyond your control. You know, normal intern things. Now if only you were getting paid for it…

In Investigative Journalism, you play as the newest intern at Night Vale Community Radio and you’re tasked with hunting down The News that just escaped. 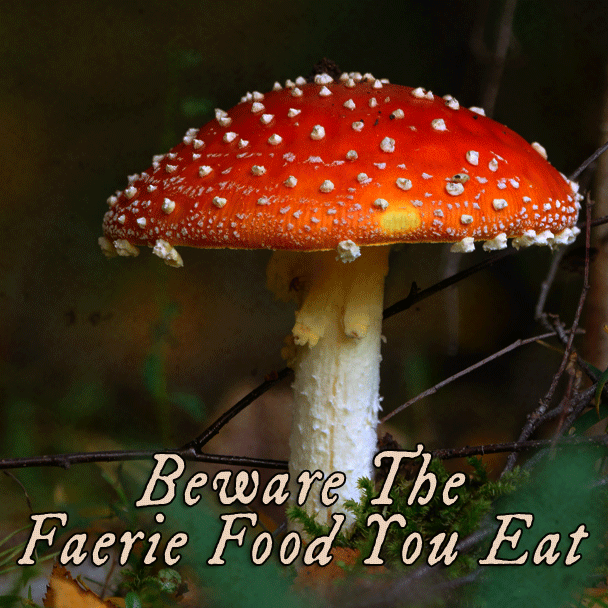 They say that some of the faerie folk can grant wishes, that they can give gifts to that who gain their favor. Now, you’ve found a portal into their world and you’re ready to step through and claim that prize.
But you don’t come unprepared. You come with supplies, and knowledge, and a persistent warning: Beware the Faerie Food You Eat 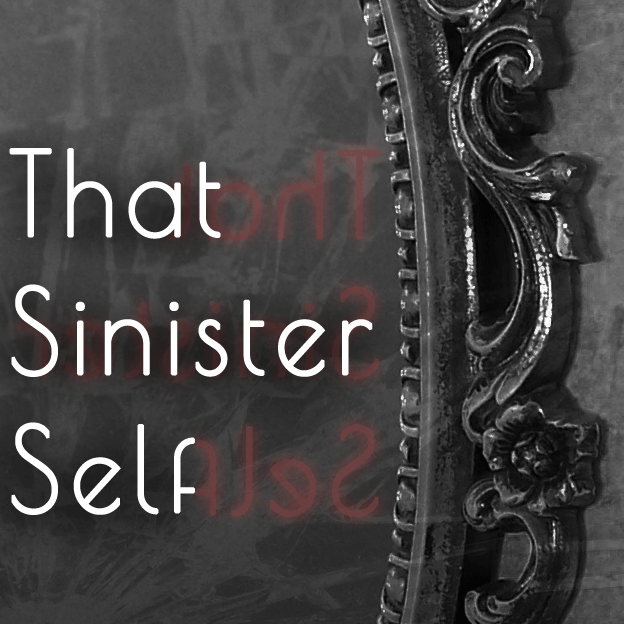 You look in to a mirror. Your reflection does not look back. 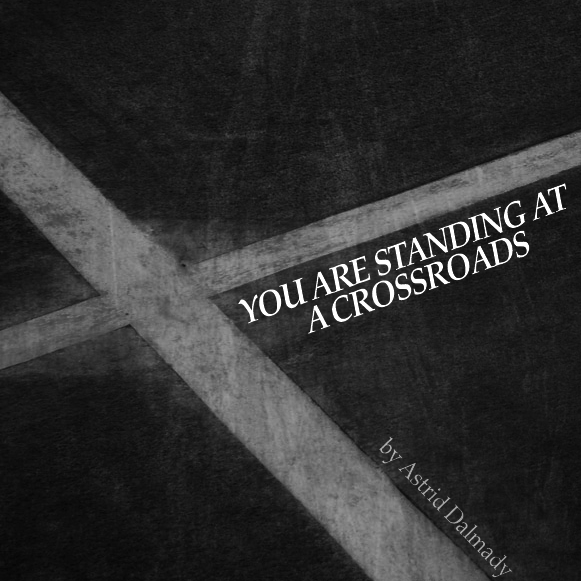 You Are Standing at a Crossroads
Play Here / IFDB Page

You are Standing at a Crossroads is a short Twine story about being lost, being changed, and being stagnant. 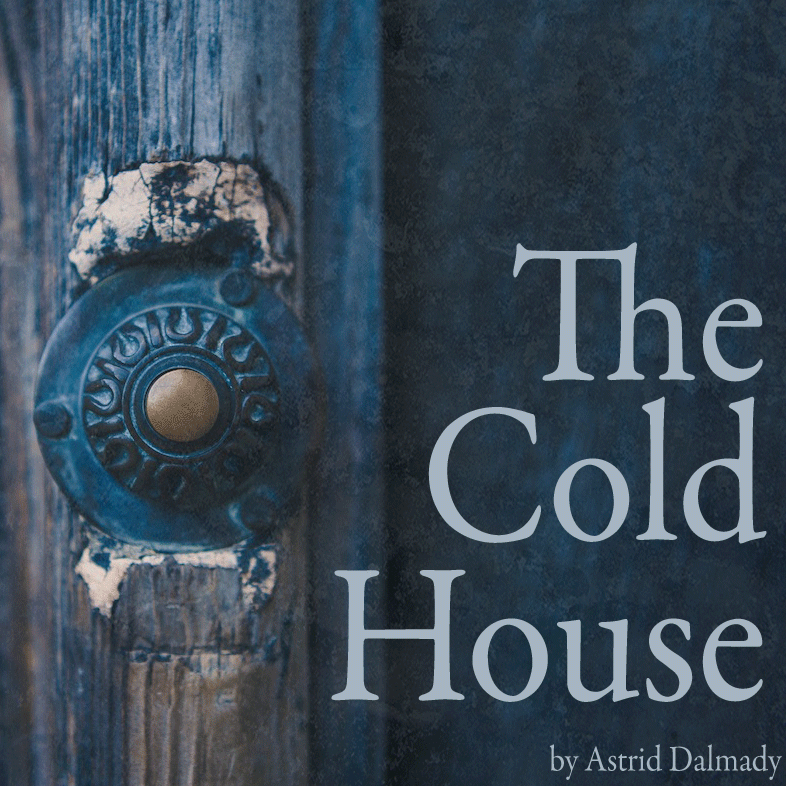 The middle of winter, the middle of nowhere and your car has broken down. No battery, no bars, no way to call for help. Through the blizzard, lights flicker from a house nearby.
Your options are freezing, or trying your luck in the house. 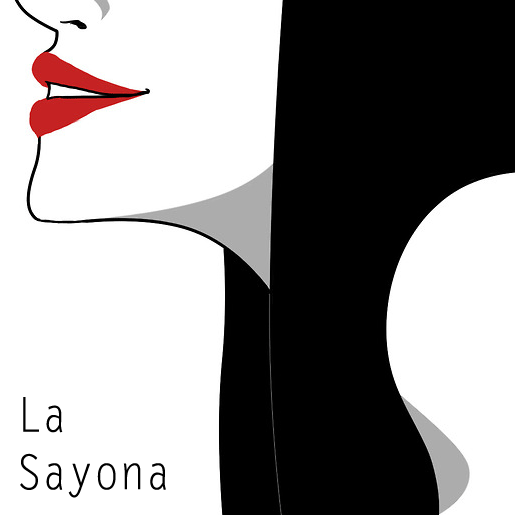 The murder of Adrian Jimenez was one of those cases that carved its way into her head and festered there. 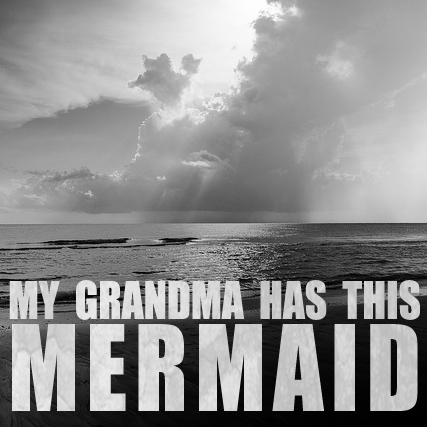 So a little background information: My grandma’s an artist of sorts. She works in a kind of restoration, taking old objects like statues and window frames and decorating them with the shells and detritus she finds lying on the beach. 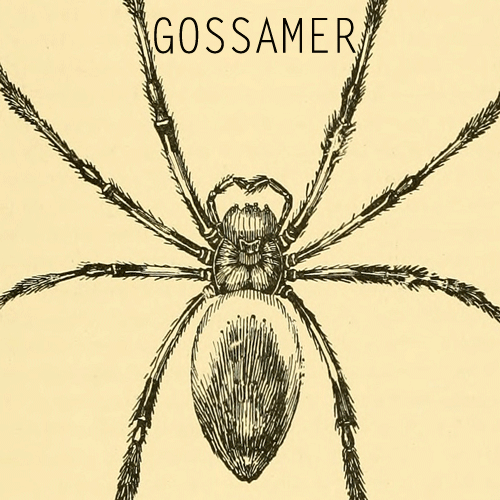 On Monday, he killed a spider.

Announcements from Space Station 5 was a short comedy podcast recounting the (mis)adventures of a far away space station, as told by their newly sentient announcement system.

Listen to the latest episode here, or catch up on all of them on Soundcloud, Stitcher or iTunes.

Extra tidbits, as well as fan asks and comments, can be found on the Space Station 5 tumblr.